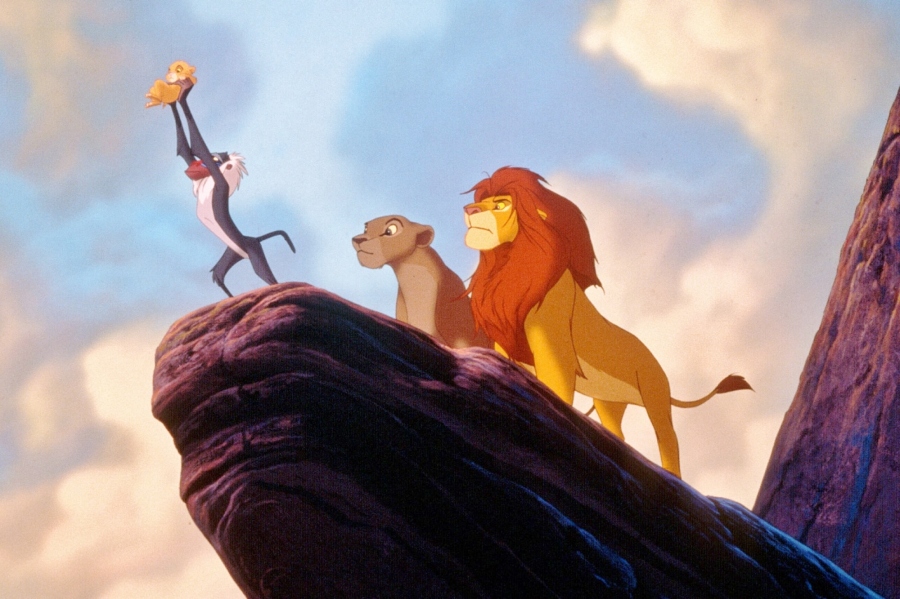 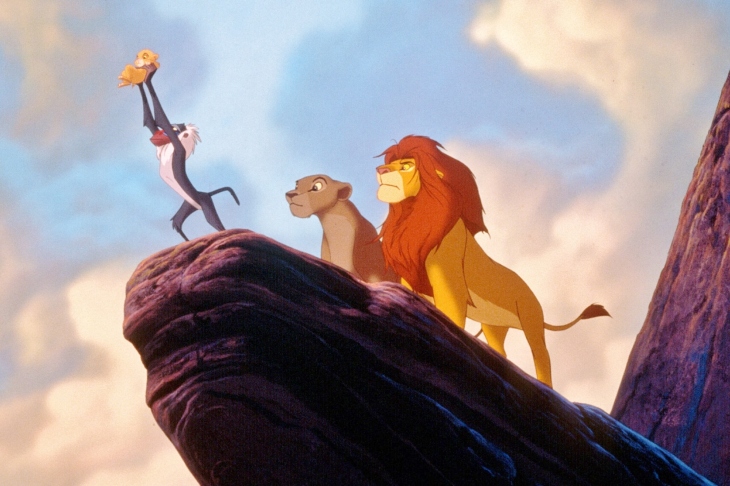 Ah, the first child. How wonderful he will be. Nothing can change how you feel after giving birth to that first child. Until the second one comes along like a wrecking ball.

Our oldest child is a people pleaser, he’s cautious and reliable and independent. Typical first-born. But thankfully they both get along and are best friends. Well, now at least. When they were little it was the battle of the wills.

When they were old enough to do chores I realized how manipulative the second one was. At barely 3 I asked him to start making his bed. I didn’t ask him to mow the grass or wash the car, I just simply asked him to pull his quilt over his bed. A few days later I heard them whispering from thing 2s room. Thing 2 said, “Brother make my bed and I’ll pay you.” Thing 1 said sure. So thing 1 sees a money-making opportunity and thing 2 becomes a used car salesman all before either of them starts school! And this was just the beginning.

Other characteristics I see in our precious thing 2: As soon as dinner is done, he runs for the bathroom and won’t come out till he hears all the dishes being cleared from the table. Wears his brothers clothes because he is too lazy to bring his own dirty clothes to the laundry. Will use a napkin instead of a plate to avoid putting a dish in the dishwasher. And he adds water to an empty shampoo bottle to avoid having to get a new full bottle.  That’s the short list.

When Thing 2 was a preschooler he wanted to grow up to be famous. (Still does) He begged his dad to build him a stage in our backyard so he could perform. We gave him a swing set instead. He used a karaoke machine hooked up to the TV to nail his performances. And now he has enough DJ equipment in his “man cave” to be the next Skrillex or Deadmau5.

I love both my kids. They are my heart. And if you ask me who my favorite child is, well that depends on the day. But usually it’s the dog.

I’m lucky to be the mom of thing 1 & 2. I hope they grow up and do big things in life. I also hope they continue to love each other and keep me laughing. Here’s a picture of them: 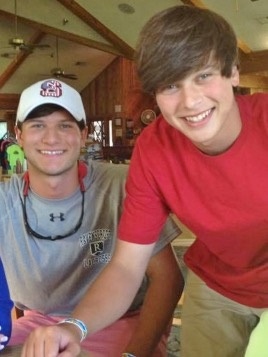 But this is how I see them: 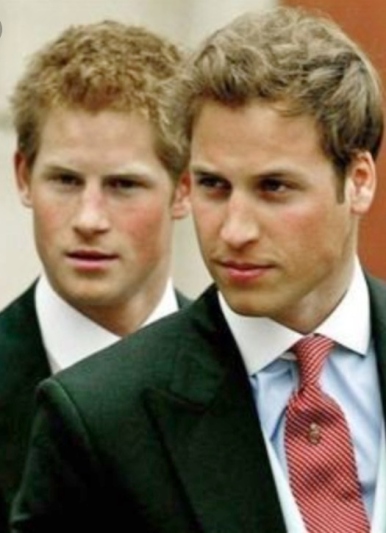 I have my own Royals…lol

2 thoughts on “My Favorite Child is The Dog” 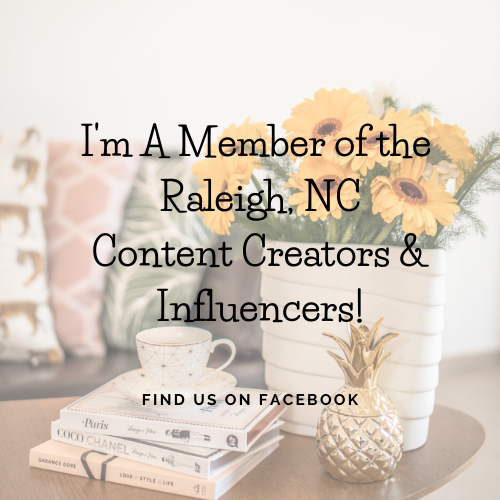